I got chance to go to Agra year before last and get chance to visit Red Fort of Agra.

Agra Fort is a UNESCO World Heritage site located in Agra, India. The fort is also known as Lal Qila, Fort Rouge and Red Fort of Agra. It is about 2.5 km northwest from the Taj Mahal.

Agra Fort built by Akbar in Red Sandstone when he was through with the consolidation of his power after accession to power in 1654, Agra Fort worked both as a military strategic point as well as the royal residence.

Architects laid the foundation and it was built with bricks in the inner core with sandstone on external surfaces. Some 1,444,000 builders worked on it for eight years, completing it in 1573.

The fort contains splendid palaces both in red sandstone and white marble built by two generations of prolific builders Akbar and later Jehangir and Shahjahan. Of the nearly 500 Akbari buildings built in the Bengal and Gujarati traditions only a few have survived, arrayed in a band on the riverfront.

Some Pictures of This Fort 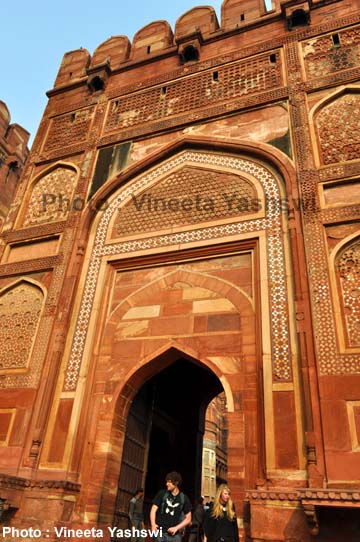 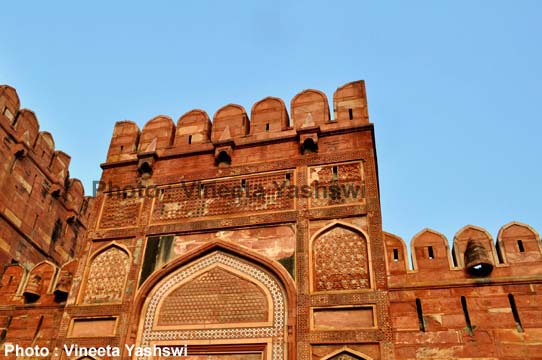 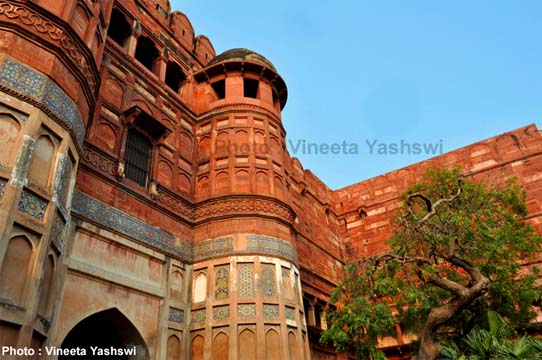 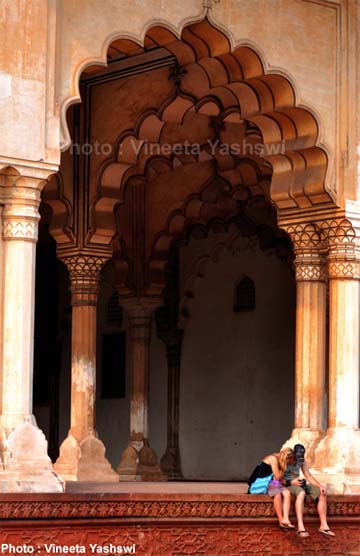 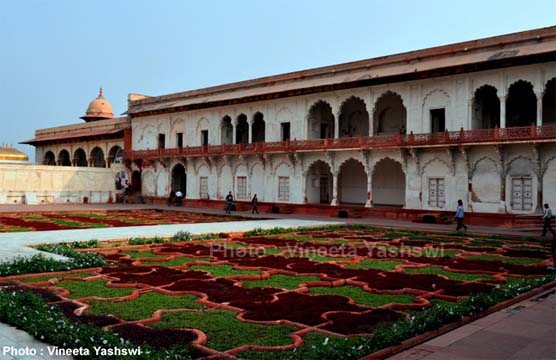 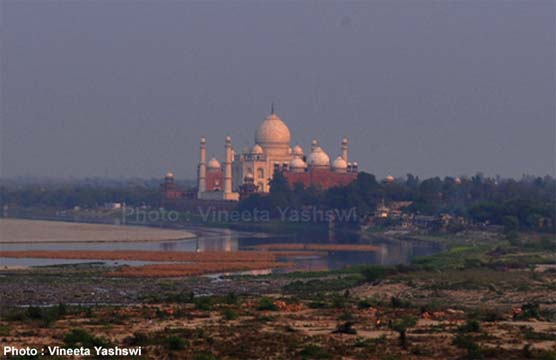 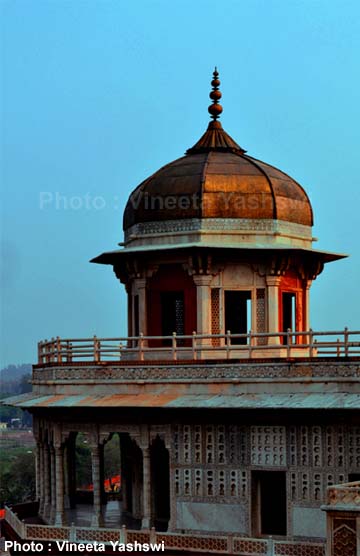 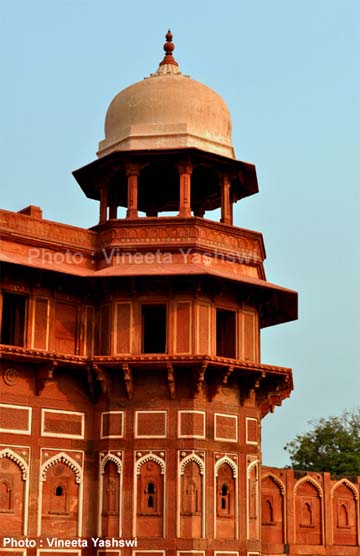