I spent few time in Goa to observe and explore the city. I will write detail travel note later but this time posting some pictures of Goa...

i/ˈɡoʊ.ə/ is a state located in the western region of India, it is bounded by the state of Maharashtra to the north, and by Karnataka to the east and south, while the Arabian Sea forms its western coast. It is India's smallest state by area and the fourth smallest by population. Goa is one of India's richest states with a GDP per capita two and a half times that of the country as a whole.[3] It was ranked the best placed state by the Eleventh Finance Commission for its infrastructure and ranked on top for the best quality of life in India by the National Commission on Population based on the 12 Indicators.[3]
Panaji is the state's capital, while Vasco da Gama is the largest city. The historic city of Margao still exhibits the cultural influence of the Portuguese, who first landed in the early 16th century as merchants and conquered it soon thereafter. Goa is a former Portuguese province; the Portuguese overseas territory of Portuguese India existed for about 450 years until it was annexed by India in 1961.[4][5] 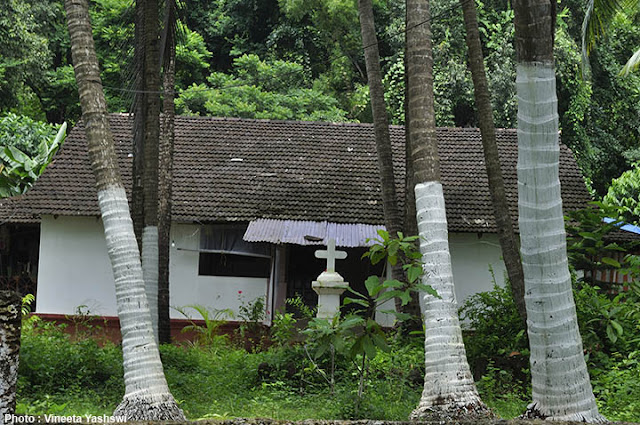 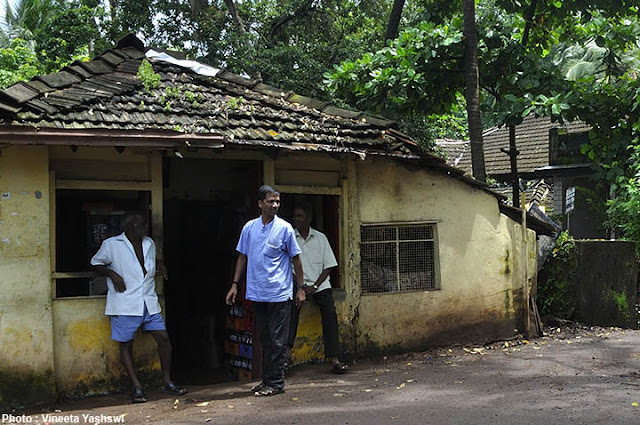 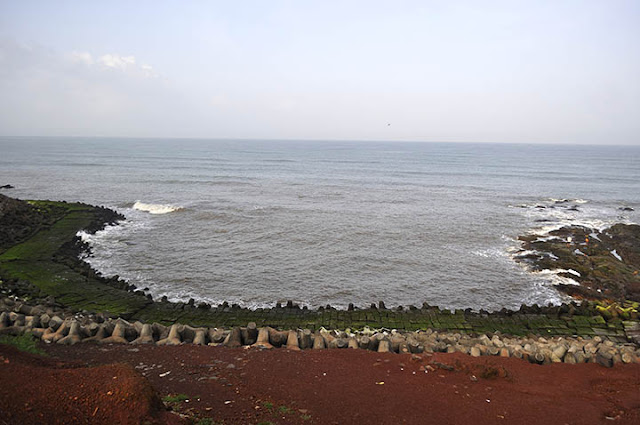 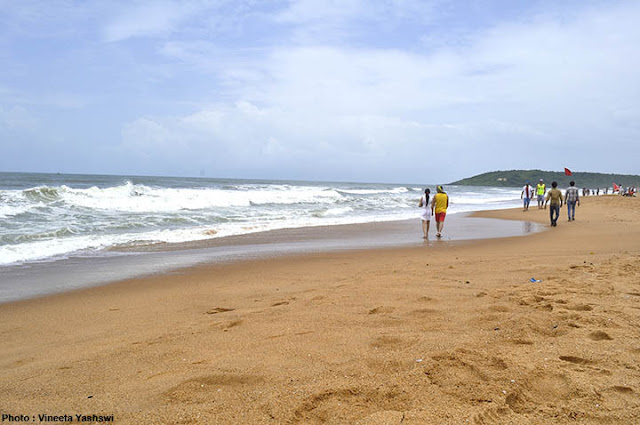 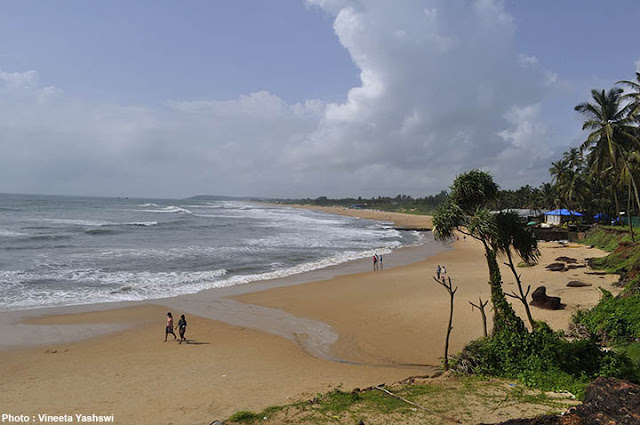 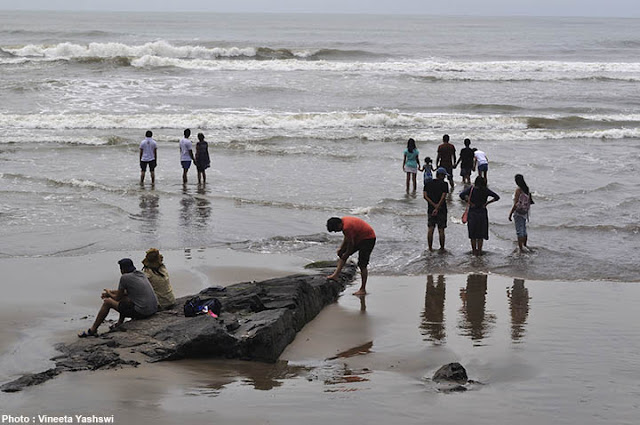 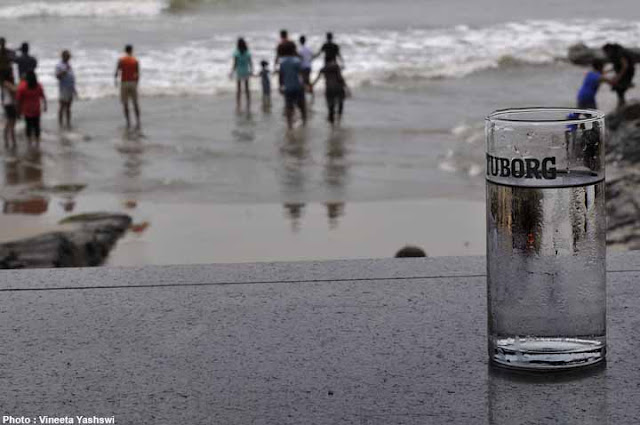 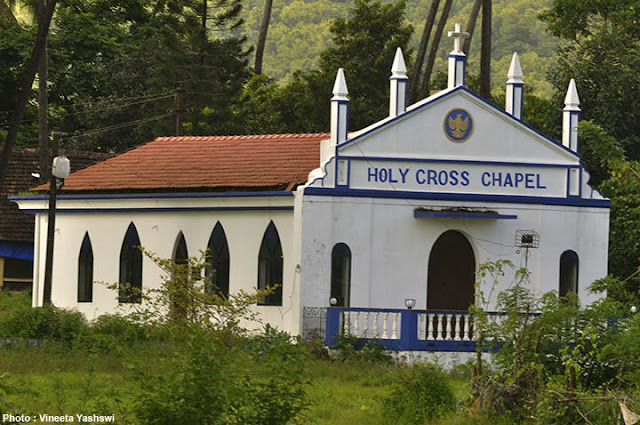 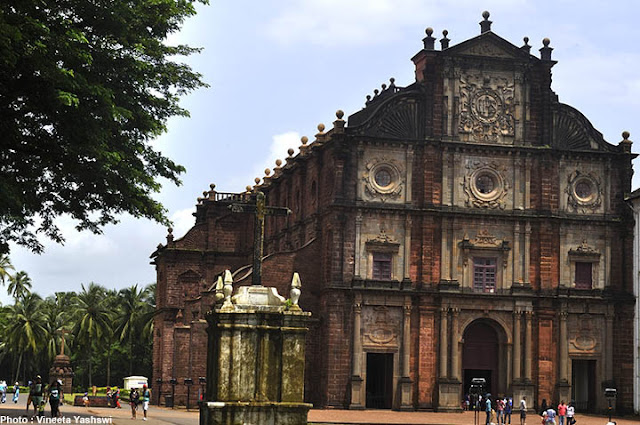 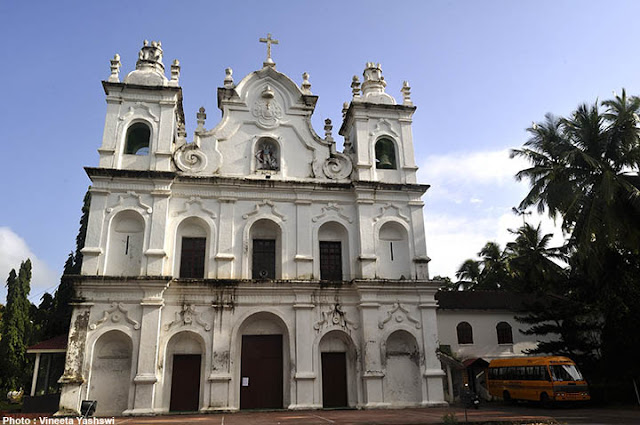 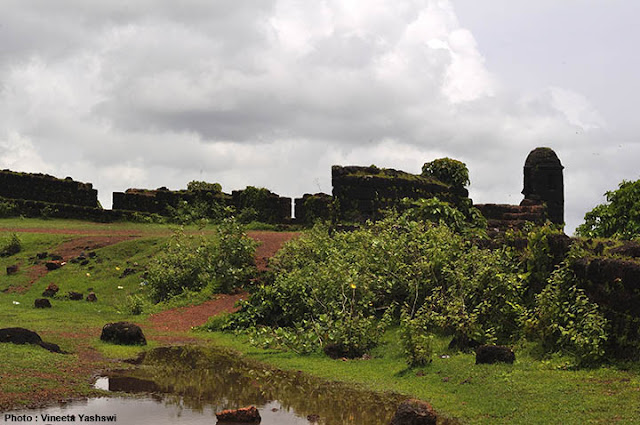 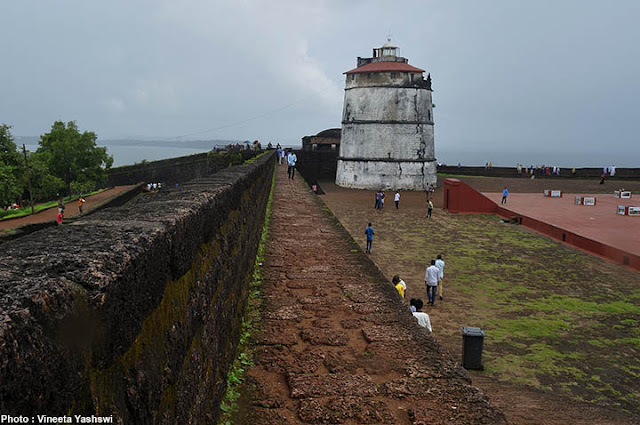 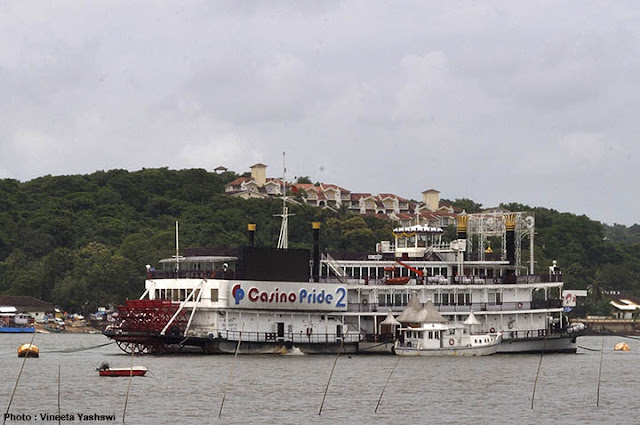